The New Nokia owner HMD Global promised big things two weeks ago as it got exclusive rights over the Nokia brand for the next 10 years while it tries to bounce back to its hey days as biggest brand ever in mobile devices.

Top amongst the promises was Nokia’s interest to make high end smartphones running on android Operating System, and fake rumors had hinted it will launch the most high spec smartphone for the year end.

However the biggest news from the new owners is a Nokia 150, nothing more than a feature smartphone for $26, with basic functionality to get you through to call and sms, with 2.4” screen with features like built in FM radio, MP3 player and games, alongside outstanding battery life. 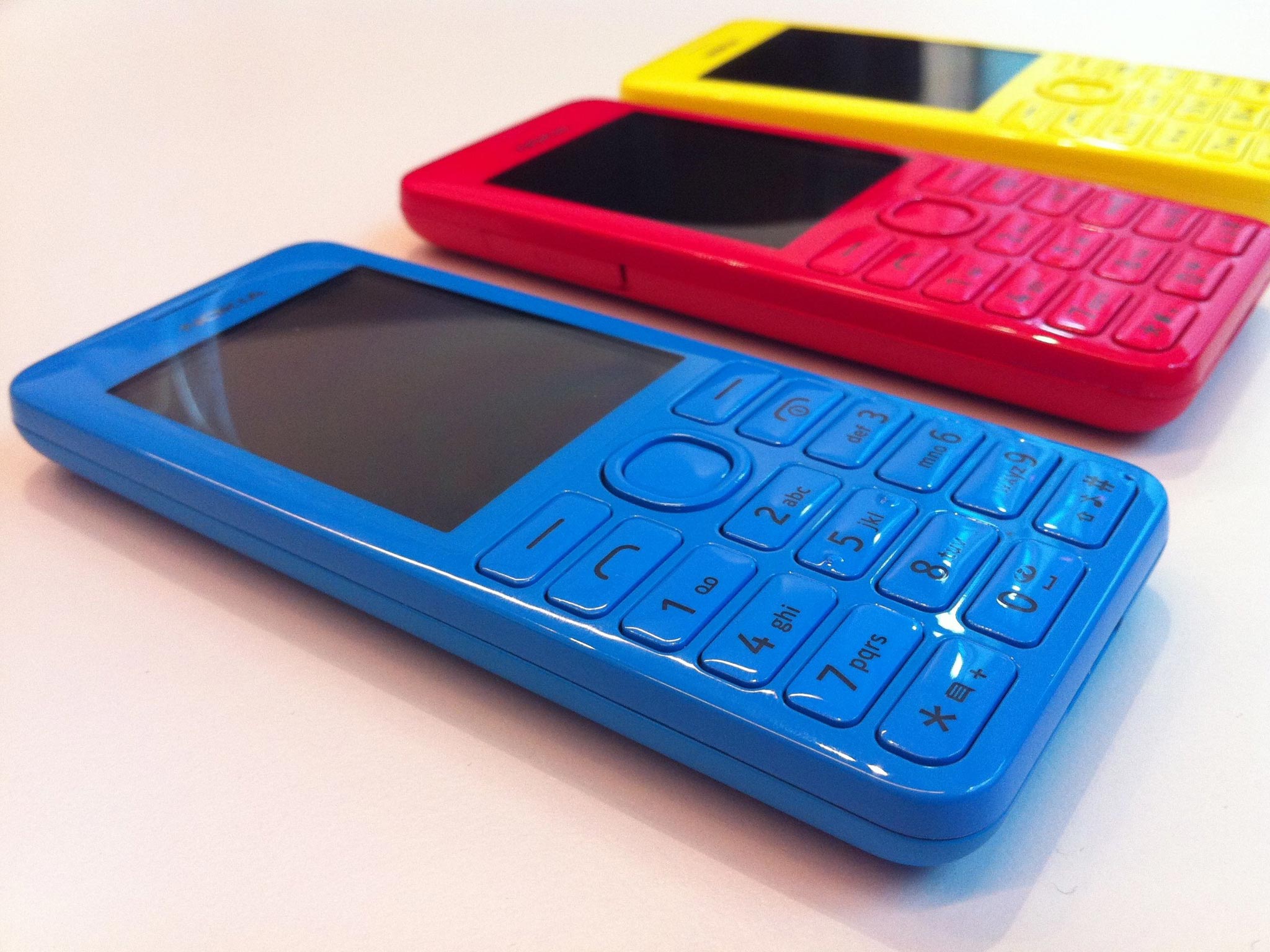 Here is the full press release from HMD.

Espoo, Finland – 13 December 2016: HMD global Oy (“HMD”) has announced the launch of its Nokia 150 and Nokia 150 Dual SIM phones. The launch comes just weeks after HMD entered the market as the new home of Nokia phones. HMD, a start-up headquartered in Finland, will bring a new generation of mobile phones to consumers through an existing feature phone business and new smartphone range. With the launch of Nokia 150, HMD Global will further strengthen the Nokia feature phones portfolio comprising of best-sellers like Nokia 105, Nokia 216 and Nokia 230.

To ensure users can stay connected for longer, the phones have outstanding battery life, with talk time lasting up to 22 hours, and standby times of up to 31 days for the Single SIM and 25 days for the Dual SIM variant. The phones charge with a standard micro-USB charger and come with a LED torchlight.

The phones come pre-loaded with games including classic Snake Xenzia and try and buy Nitro Racing by Gameloft2. The camera with LED flash3 allows users to capture their special moments and share them with friends and family through Bluetooth.

Nokia 150 and Nokia 150 Dual SIM come in black and white at only USD 26 before local taxes and subsidies. The phones will become available globally in select markets – rolling out first in APAC, IMEA and Europe – in Q1’17.